This review was originally published July, 2018 for Vocal.Media. It may have been subject to some editing changes.

Affiliate links may be present in this review, meaning, at no additional cost to you, Berry’s Poetry Book Reviews receives a small commission if you click through and make a purchase.

W. R. Rodriguez‘s Concrete Pastures of the Beautiful Bronx was written ten years ago but it could have stepped off the presses today. Its passion is streaked with cynicism and yet this collection is filled with a bleeding kind of joy.

This poetry is a pack of howls unleashed at a blood red setting sun; however, it does open with an enchanting, surprisingly gentle, piece. “the bootblack” introduces the readers to the concept that “realty is unique / as a world worn foot” before being led into a long ago time and place. By recalling the past in such fantastic detail, Rodriguez creates spell binding poetry. After reading this collection lovers of poems will find themselves unwilling to seek any escape from Rodriguez’s “crying tenements” or “the Bronx highlands.”

In his work, Rodriguez takes hold of every pair of rose colored glasses he is able to find and smashes them to bits with a lusty relish. Though the “street signs mock the history beneath our feet,” he tells stories of the past which are peppered with all the sins and graces he can remember; the results of his labor are transcendent. For example, throughout the ages all sorts of romance has been attributed to the moon but in Rodriguez’s city that romance is stripped away. Instead, that often lauded glowing celestial body is described as “sullen” and it does not peacefully watch over the sleeping world below. Rodriguez’s moon is “howling.”

The painful aspect of life are found everywhere. Even in the fond memories of playing as a child in his little red fire engine, Rodriguez recalls:

it is all just another insurance payout /

a cheap eviction of unwanted tenants /

this is the incense /

of the church of the bronx /

There is an acceptance of danger and death in all of his pieces. There will be a gentle breeze flowing one moment and in that same breath either a brutal beating may occur or someone will get lucky and evade such an attack. Peace describes but a single moment, not a state of mind in this world. Despite the harsh setting Rodriguez creates, his pieces are filled with “such intonations of love” for his home even though he knows “the police prowl,” even though he accepts that “hell is the streets where we suffer and die.”

Rodriguez’s style is blunt (it is quite similar to prose author Cormac McCarthy’s) with a severe lack of punctuation and forms of capitalization. His flagrant disregard for frills of any kind truly allows the awesome power of his words to strike out with all their ferocity. His sparseness does not dull any imaginative turns of phrase though. In “the great american motorcycle boots” he creates not only a wonderful visual of the diversity of his community as he notes the “junkies,” the “shanty Irish cop,” and even “the tourists” but then in turn sends out a condemnation of his society at large. His words are chilling: “the flage won’t mean a thing / when the police beat him senseless in the alley.” There are many fantastic poems in this collection but none stand out so much for their ability to appeal to today’s audience or for their formidable tone as this one does. For readers who tend to flit through poetry books, some advice is offered: read “the great american motorcycle boots.”

Concrete Pastures of the Beautiful Bronx is available on Amazon.com and is a recommended purchase for all readers who are interested in taking on a true poetic journey. Concrete Pastures of the Beautiful Bronx is in fact part of a trilogy; its companions being From the Banks of Brook Avenue and The Shoe Shine Parlor Poems et al. With Rodriguez as their guide, readers will walk the pavement of the Bronx to the beat of “those drums those drums those hysterical dead skins.”

One thought on “W. R. Rodriguez’s Words Guide Readers Through the Beautiful Bronx” 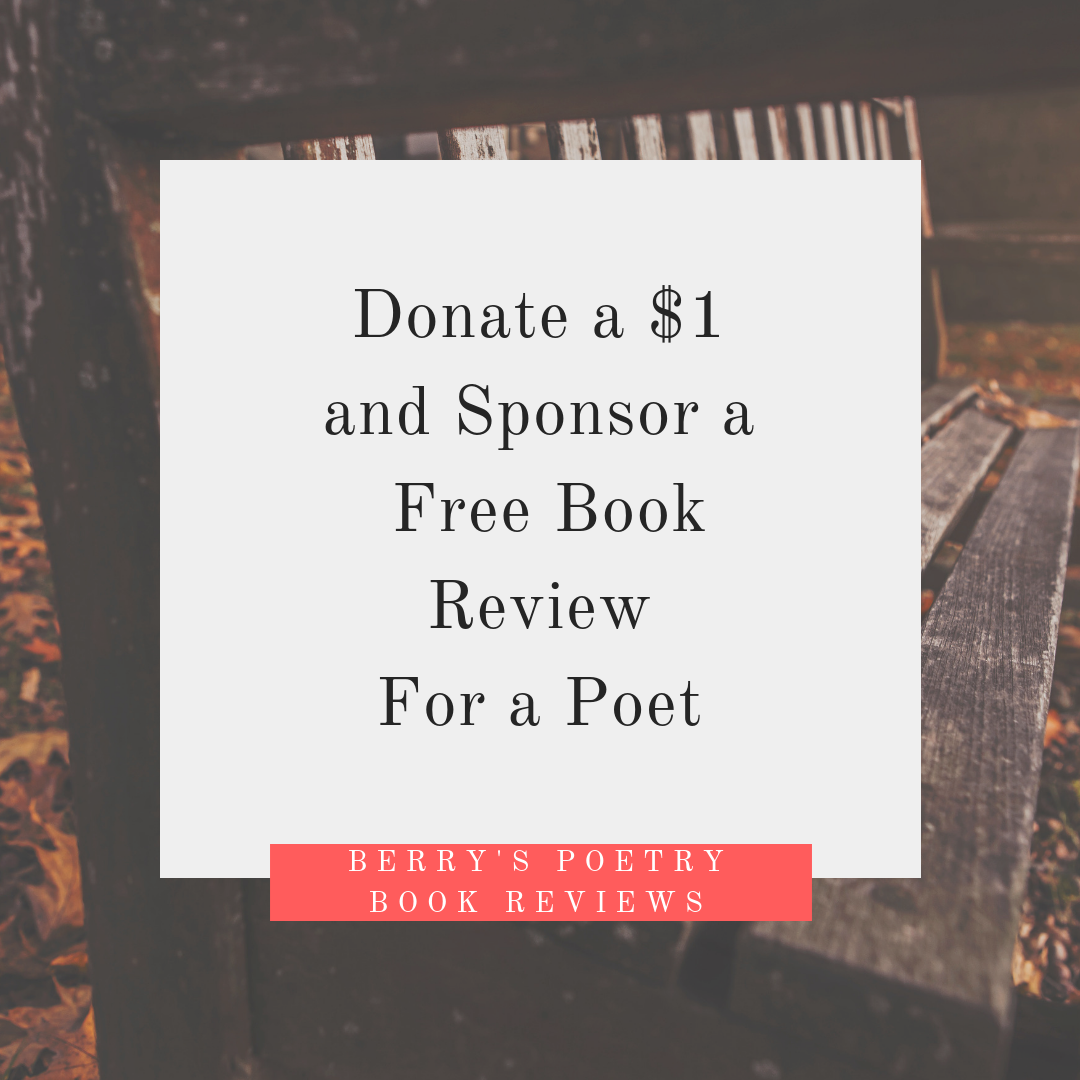 Help a poet receive a free review of their poetry!

10% of all donations will be donated to Lambda Literary in January 2020.